The Hidalgo Cemetery Trail is an open, wide trail with spectacular views of the unpopulated mountains of Santa Cruz. It is an offshoot of the Castillero Trail near the ruins of the Rotary Furnace Mine Hill. The Hidalgo Cemetery Trail soon passes ruins of the New Almaden Mine supervisor's house on-site, on the right. At this level, one can see the extensive view enjoyed by the mine supervisor from his front rooms, to the left of the road. Its intersection with the Yellow Kid Trail is a few hundred yards farther down the road. This is the Spanish Town site where Mexican, Chilean, and Spanish miners and their families worked together. Another heads down the Hidalgo Cemetery Road, viewing the Santa Cruz Mountains and Almaden Reservoir. One arrives at the site of the old Hidalgo Cemetery after about a half mile. The fenced area stands, but the graves were cleared. Hidalgo Cemetery is one of the few remains of Spanish Town and is the most technically open Southern section of the city. No gravestones are found. What's left is a white fence. And pretty old trees, like the Irish Yew that can be seen there.


During Teddy Roosevelt's administration, the Civilian Conservation cleared the land during the Great Depression and the interred were moved to Oak Hill Cemetery. This cemetery is now Almaden Quicksilver Park park (which occupies 4000 acres of southwest San Jose foothills). The mercury mines closed down in the first decade of the 1900's, and the mining towns that once existed to house the miners and their families were abandoned or otherwise rebuilt.

In 1933, its residents and grave markers were relocated to San Jose's Oak Hill Cemetery, and this is (presumably) an empty plot of land in our days. The park still retains this as a burial ground, however. This cemetery is just now abandoned from the era of quicksilver silver mining that ended in 1912. This cemetery is one of the only recognizable traces of the Spanish Settlement, and all that remains of the cemetery is the cypress trees promenade and the enclosure for the picket fence. There are no headstones or grave markers left here; there would seem to be space for a hundred tombs. 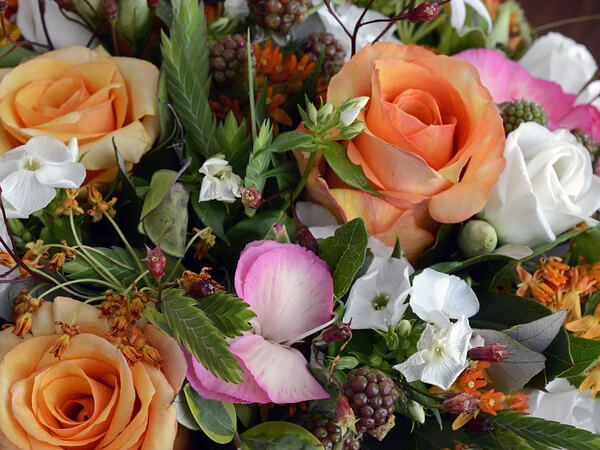 This peaceful cemetery is located near the following cemeteries in San Jose, California:


And of course after you’re in need of funeral planning services don’t forget to visit us at Sacred Space Memorial on Bernal Road!