The Rosicrucian Egyptian Museum (REM) is devoted to Ancient Egypt, located in Rosicrucian Park in the Rose Garden area of San Jose, California, USA. It was established by the Ancient Mystical Order of Rosae Crucis (AMORC). The Rosicrucian Order continues to promote and develop the museum and its educational and research programs. The museum is home to the largest collection of ancient Egyptian antiques in the Western United States and is located next to the Rosicrucian headquarters.

The founder of AMORC, Harvey Spencer Lewis, was a collector of ancient symbolism objects, some of them from the South. His very first thing was a small statue of Sekhmet. In 1921, he contributed financially to the archeological excavations in Tel el Amarna (Akhetaten, the home of the 18th Pharaoh Akhenaten dynasty) of the Boston Egyptian Exploration Society by receiving donations from AMORC members. In return, the Egyptian Exploration Society donated several Egyptian antiques to AMORC.

In 1928, a collection called "The Rosicrucian Egyptian Oriental Museum" was presented to the public in the AMORC administration building in San Jose, California. Supposedly, the location of San Jose was chosen because of the affordability of the land back then. After a tour of Lewis in Egypt in 1929, AMORC collected many more artifacts and gifts and, as a result, the collection increased significantly with more than 2,000 exhibits. AMORC's second ruler, Ralph Maxwell Lewis, son of H. Spencer Lewis, built new museum buildings, which opened in November 1966.

A groundbreaking development took place in 1999, when the Egyptian Rosicrucian Museum opened the traveling exhibition "Women of the Nile" which was followed by a series of lectures. "Women of the Nile" traveled across the United States of America and Canada and continued until 2001. A stone figure of Cleopatra VII from the collection was shown in separate exhibits in Rome, London and Chicago in 2000–2002.

The Rosicrucian Egyptian Children's Mummy Museum traveled to Stanford University near Palo Alto on 6 May 2005 to study CT scans and other high-resolution methods of remote sensing in collaboration with the Museum, Silicon Graphics, Stanford University Hospital and the NASA Biocomputational Lab. The results were published at the 75th Anniversary of the Museum on 6 August 2005 with comprehensive scans. One of the scanning images won the Science and Engineering Visualization Challenge 2006, co-sponsored by the National Science and Science Foundation.

In November 2017,x-ray images of the mummy were released, which provide a 3D view of the remains of the baby. The statue of Taweret, the ancient Egyptian hippopotamus goddess of pregnant women and childbirth, once stood at the entrance, but moved to the side. The museum has been completely renovated since 2004. 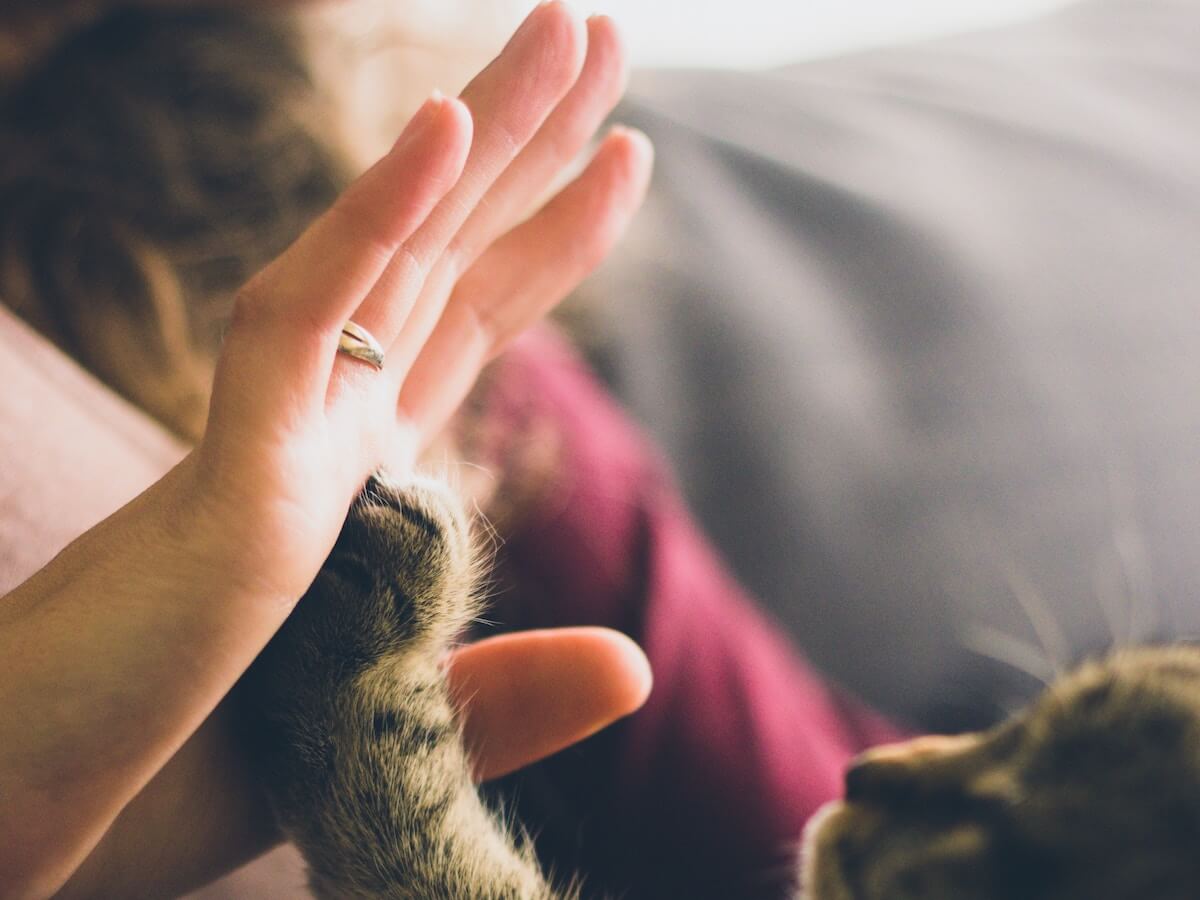 You should visit the must-see attractions in San Jose, California: